← Will the San Francisco Giants’ Aggressive Winter Lead to Big Results?
Pittsburgh Pirates have options to leadoff vs LHP → 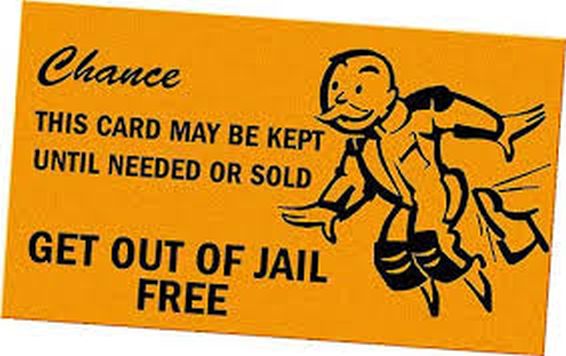 Several players have either retired for various reasons, or have served suspensions in which their organization has received an unexpected benefit of salary relief for it in recent years. This will need to be addressed in the new Collective Bargaining Agreement to be forthcoming after this next season.

The new CBA forthcoming should be addressing on how player contracts work towards team salaries when it is due for suspension or retirement.  Last week’s sudden packing in the cleats from Adam LaRoche will actually benefit the White Sox with $13 MIL in salary relief.

It is not the 1st time a guy has retired during a contract, and it is the latest where a team may be drawing a sigh of relief.

It wasn’t even the 1st instance of the winter.  Earlier this off year, Mets OF Michael Cuddyer retired with one year of service left on his deal.  This move led the Mets to have a few extra dollars in their seat cushion to re-ink Yoenis Cespedes to a 1 Year $27.5 MIL deal

Cuddyer was still expensive for New York with a 1sr RD Draft pick forfeit, but at least he only cost the club $8.5 MIL on 1 season, as opposed to an additional $12.5 MIL this upcoming campaign.

If the Mets are still under contract with this guy it makes re-signing Cespedes a tougher deal.  Not only cash wise, but it was also clogging up another spot on the Roster if  New York had to keep the under-performing former Rockies and Twins player.

Instead, all of the fans wishes were granted when Cespedes came back to Flushing Meadows, and you can add the fact they also re-upped with Bartolo Colon for another year as yet another extension of the Cuddyer decision.

LaRoche leaving that kind of dough on the table is ridiculous for the guy – and may put his kid under heavy regret later in his life for being the reason why he left the game.  If I were LaRoche, I would have played and then spent the cash earned on the season on a lifetime of trips for he and his son.

But again, I am not going to comment any further on would have could have.  The real winners are the White Sox – in the found money they have to spend on acquiring players later this season if they are in contention.

This cash represented about 10% of the total budget of the club.  All of this for a guy who hit just over the “Mendoza Line’ – and hit just 11 Jacks.

Perhaps the best case of a “get out of jail free card” was the Yankees receiving a bonus of $22.13 MIL for the Alex Rodriguez year long suspension in 2014.  When you factor in the club operating at a Luxury Tax Penalty of 50%, this number is actually over $33 MIL in saved cash for total team salary that year.

The savings on that money allowed them to remain competitive on 2014.  It afforded them to not worry about signing Masahiro Tanaka, Brian McCann and Jacoby Ellsbury thanks to Alex Rodriguez.

Luckily enough for New York, A-Rod also surprised the world with his 33 HR campaign in 2015, and put forth numbers reflective enough to earn his dollars last year.

Now the 40 year old is just going to cost $42 MIL over the next 2 years.  When that suspension first went down, the 3 time MVP looked like he had no business playing anymore.  Rodriguez, to his credit, took the year ban to heal up, train and prove his worth back on the field the next year.  Had he continued to play who knows how that would have turned out.

The new Collective Bargaining Agreement should outlaw clubs receiving any benefit from a player being suspended for any reason. 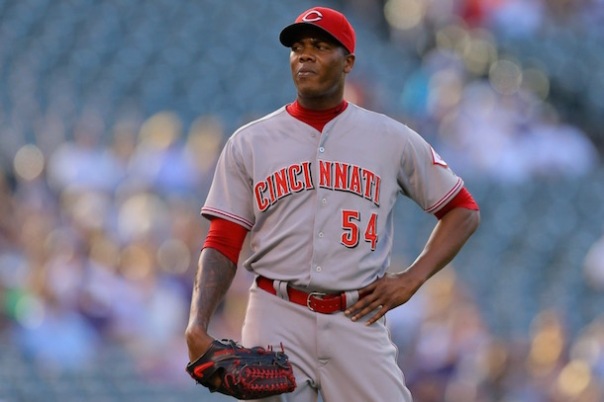 There is no way the Yankees should be seeing a reduction of player salaries just because Chapman was given the gate for the 1st 30 games of the year. This is particularly interesting when it comes to the Bronx Bombers – as they are in the 50% Luxury Tax Penalty, so it is even more savings.  At least the league did not issue a 45 game ban – that would have given New York another year of Arbitration for the dominant Lefty Closer.

A good example of what I am speaking of is the Aroldis Chapman 30 Game suspension.  Had this been over 45 Games, the league would have given New York another year of control for the Cuban chucker.  As it stands right now, it will save New York almost $4 MIL in total dough with him being out til mid May.

The Yankees still should have inked another Left Hander to compensate for this measure, but that is another issue altogether.

Chapman’s suspension could result in the Yanks actually re-spending the cash during this season still. 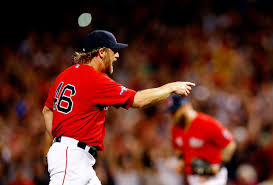 Dempster retired after winning a World Series Title in 2013 with Boston despite giving up $12 MIL of contract for the following year.

After the Boston Red Sox won the World Series in 2013, Ryan Dempster prematurely decided to pack it in – and give the team back around $12 MIL in salary.  Sure they have seen back to back last place finishes in the subsequent seasons. but the dollar relief was still there.

Dempster was clearly not an effective starter any longer – fashioning a 4.57 ERA and WHIP of 1.452 for the Red Sox during his 171 Innings in 2013, but the club was able to overcome the totals to have the best record in the Majors – while winning their 3rd title in 10 years anyway.

To round out this list is a move that may have kick-started the Royals in turning their franchise around.  Gil Meche signed a 5 YR/$55 MIL deal with KC following the 2006 year.  While he was decent in his 1st 2 years. including an ALL – Star Appearance in his 1st year. the RHP was 29 – 39 – with a 4.27 ERA in his time with the team.

2010 was a dumpster fire for Meche. posting a 5.69 ERA – and being kicked out of the Rotation.  Luckily, heading into his age 31 season, and still being owed $12.4 MIL in salary, the veteran hung up the cleats and gave the Royals a massive Mulligan.

The franchise would change their fortunes around with a trade for James Shields in the 2012 winter, and are now the reigning World Champs – after losing in Game 7 of the 2014 World Series to the Giants.

Gil Meche voluntarily retired from baseball after a horrific showing in the 2010 year -carrying a 5.69 ERA in 61 Innings worth of work out of the rotation and Bullpen. He forfeited $12.4 MIL in total salary, which is just $10.1 MIL difference from what the organization paid James Shields just a few years later to toe the hill as a legitimate #1 starter for the club. Who knows if that move is made possible if Meche fleeced that cash for the 2011 year by not packing it in.

← Will the San Francisco Giants’ Aggressive Winter Lead to Big Results?
Pittsburgh Pirates have options to leadoff vs LHP →