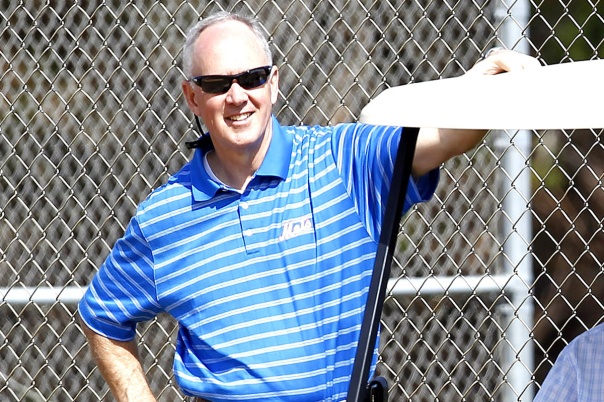 Sandy Alderson is the architect behind the amazing Mets run we’ve all been enjoying since Matt Harvey debuted back in 2012. Curtis Granderson, Bartolo Colon, Yoenis Céspedes, Zack Wheeler, Noah Syndergaard, Travis d’Arnaud, and ultimately taking the team to the World Series in 2015 have made him possibly the best GM in Mets history, only second to Frank Cashen. 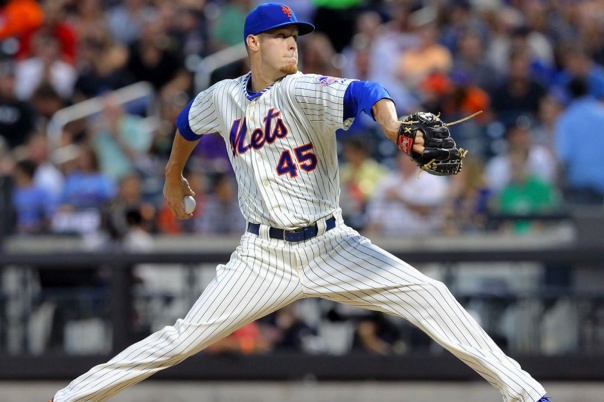 Zack Wheeler gave MLB Network Radio’s Round Trip a few moments talking about his rehab back from Tommy John surgery, Bartolo Colon and NY Mets Fans. The young starter also had a few choice words about recently banned player Jenrry Mejia, playing for Terry Collins, and watching his peers in the rotation during the World Series. 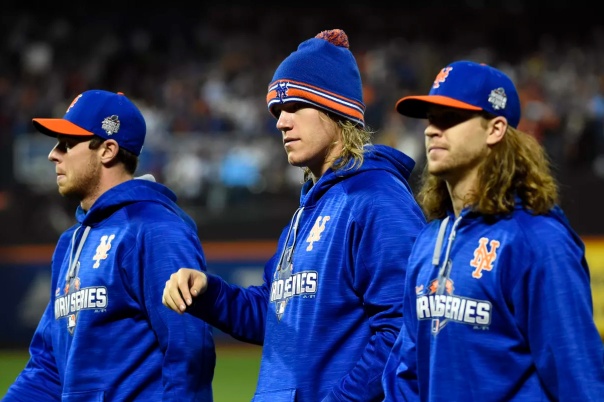 Social media came to life late last week when Jacob deGrom made it known that he would love to stick around with the Mets. Follow that up with Matt Harvey saying he was open to an extension as well, and it’s all the buzz in New York.

Sandy Alderson checked in with WOR’s Pete McCarthy and commented on the roster, having Cespedes back in Queens, and Harvey’s appearance on Watch What Happens Live!

Is Cespedes The Answer For The Mets?

Saturday morning brought a nice surprise to all Orioles fans wondering if Yoenis Cespedes was going to play in their outfield come April.

Chris Davis and agent Scott Boras were able to come to terms with the Orioles and agree on a 7 year $161 million dollar deal, once again proving he is the best sports agent that ever existed and the whole Cespedes offer was just a ploy by the Orioles to get their all-star first baseman back home where he belongs.

So what happens with Cespedes and the Mets?

New York Mets State Of The Union For 2016

The Mets made it to the World Series in 2015 after a subpar start heading into the Trade Deadline. With a ton of pitching and some decent positional players still on the roster, they could set themselves up for a lengthy run in the NL East. After tinkering with average players in acquisitions (other than Neil Walker – who is a comparable replacement for Daniel Murphy), it looks like GM Sandy Alderson is done constructing the offense for 2016.  I think this is a critical error.

It has been a decent offseason for the New York Mets so far.  They have resigned Bartolo Colon, filled in the spot at 2B with an almost equal amount of talent for Daniel Murphy, while adding Asdrubal Cabrera is also a wise move.

The organization even resigned Jerry Blevins to the Relief Core.  There is still potential to add another arm or 2 for late innings in the Bullpen.

On Tuesday, it was announced the OF Alejandro De Aza has joined the club for a one year deal at $5.75 MIL (and $1.25 MIL in incentives).  This guy can play all 3 OF positions, but he really should be a 4th OF on a championship team caliber style of team. END_OF_DOCUMENT_TOKEN_TO_BE_REPLACED