After bringing home the American League Most Valuable Player award for the second time in his young career, Los Angeles Angels outfielder Mike Trout is in elite company. But is there reason to believe the best is yet to come for the 25-year-old?

It doesn’t seem like he could actually get any better at this point, but some advanced statistics show that’s not an entirely crazy statement. Which is pretty crazy in itself.

The years he didn’t win the AL MVP? He placed second in the voting, which is the first time any player has done that to start their career. He also joins Barry Bondsas the only players to finish in the top two of voting for five consecutive years…ever.

Trout has played at an elite level since 2012 – the lowest fWAR he’s produced in a full season of play was 7.9 back in 2014. Him getting better sounds preposterous, but that’s exactly what Buster Olney said he’s doing last week on the Baseball Tonight podcast.

After looking at his year-by-year progression in the following five areas, it’s not hard to believe the best is yet to come for Trout.

Graveman cruises & Burns walks it off for A’s over Angels

Friday night Kendall Graveman put up his best start of the year, holding the Angels to just three hits while striking out four through seven innings. He worked efficiently, getting ahead in the count and threw just 91 pitches.

It was by far his longest outing and best of the year. The 25-year-old right-hander is no stranger to inconsistency. In 2015, for example he was optioned back to Triple-A in early May and returned on May 23 to pitch in nine straight starts without allowing more than three runs. Then he suffered an injury and the A’s, who were in last place, shut him down for the rest of the season by August.

This time it was the bullpen’s turn to have a tough game. Graveman left the game with the score 2-1. Closer Ryan Madson, who has yet to blow a save for Oakland, allowed a sac fly to Johnny Giavotella with runners on first and third with two outs.

Bottom of the ninth and surprisingly the A’s rallied back. Jed Lowrie grounded out and Yonder Alonso flied out. With two outs Marcus Semien drew a walk from the Angels’ pitcher Fernando Salas and Jake Smolinski singled to right, moving Semien to third base.

Why Is The Deal Between The Los Angeles Angels And Tim Lincecum Taking So Long?

Which team will sign former Cy Young Award winner, Tim Lincecum? It is a question many baseball fans have been pondering for weeks. It looks like we could have an answer very soon. It was reported a few days ago that Lincecum signed with the Los Angeles Angels, but there is no finalized answer quite yet. The deal is pending a physical, but it has been nearly three days since hearing any verdict of the final decision.

To view the rest of the article, click the link below:

As of right now, the Angels only have 3 starting pitchers listed on their depth chart (Jared Weaver, Hector Santiago, and Nick Tropeano). This team is falling apart and it could be time to make a drastic move. They are currently 13-18, but they are expected to continue to drop in the standings considering their team can’t stay healthy. Just to make matters worse, their farm system is widely considered to be the worst minor league system in baseball. With that said, is it time for the Angels to consider trading Mike Trout to restock their farm system and focus on building their team for the future?

Tim Lincecum will pitch in front of upwards of 15 to 20 teams on Friday. He has been sidelined since last season due to arthroscopic hip surgery. He has been rehabbing for the last few months, and it looks as if he is finally ready to showcase his talents in front of scouts. There are reports that he is already throwing in the low 90’s, which is great news for the right-handed pitcher. As of right now, some of the reported teams who will be in attendance on Friday include the San Francisco Giants, Los Angeles Dodgers, San Diego Padres, Oakland A’s, Chicago Cubs, Chicago White Sox, Texas Rangers, Houston Astros, Miami Marlins, Washington Nationals, and the Baltimore Orioles.

It is no secret that Bryce Harper and Mike Trout are considered the two best players in fantasy baseball, but Manny Machado deserves to be in that discussion. One of the most discussed questions in fantasy baseball is, “which player is the best?” Prior to 2015, an overwhelming majority would have given that honor to Mike Trout. After a history-making season in 2015, Bryce Harper broke onto the scene and people started to question whether or not he should be considered the best in the business. While Harper and Trout were getting the spotlight, I’m sure Manny Machado was thinking, “well, what about me?” Machado deserves to be in the discussion for one of the best fantasy baseball players after his breakout 2015 season, and his torrid start to 2016. Before discussing Machado, lets take a look at Harper and Trout.

Ian Desmond also had added a horrible 1st half of the year, before he corrected his problems at the plate, and stopped booting the ball around in the second half. END_OF_DOCUMENT_TOKEN_TO_BE_REPLACED

Forget Prospects When Your Window Is Open To Win With Good (To ALL – Star) MLB Players Available! 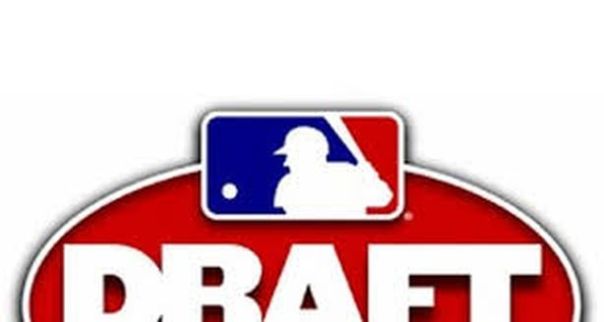 I am sick and tired of hearing about Draft Picks being coveted by clubs, and in particular with the picks 11 – 30th having to be given up as compensation for signing a guy who was extended a Qualifying Offer. Prospects turn into Suspects in a real hurry. Only 4 or 5 out of the picks 11 – 30 contribute significantly within 4 years usually. Meaning if your roster is poised to win right now, go ahead and burn your pick by signing proven players that can help your squad right now!

I can’t stand it when I hear that ready to win Major League Clubs are holding off on good Free Agent Signing because of a pending Draft Pick in the coming MLB Amateur Draft being forfeited.

For current organizations like the  Texas Rangers, Toronto Blue Jays, Los Angeles Angels, Pittsburgh Pirates, New York Mets, Detroit Tigers, KC Royals, Washington Nationals, Arizona Diamondbacks and San Francisco Giants – all of them project to be contenders in 2016 except the O’s, and the last 6 clubs listed here are acting on that – while the 1st 4 are not.

Let me kind of qualify that.  The Jays did in 2015 – and may do so in 2016.  The real truth will be told by the August.1 Trade Deadline.  Not picking up a top end rotation guy by then will hurt their chances to win in the last few months and definitely in the playoffs. END_OF_DOCUMENT_TOKEN_TO_BE_REPLACED 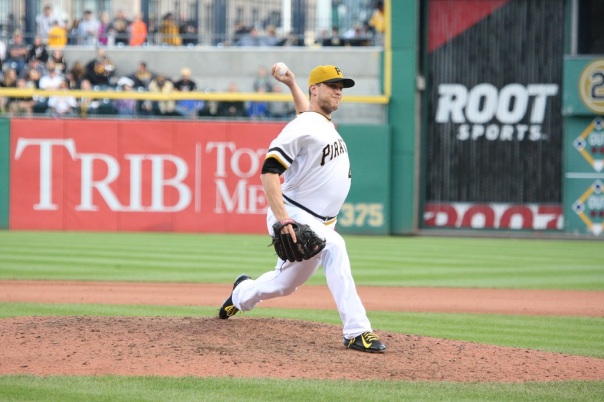 The biggest questions to think of include trade possibilities.  Will the Pirates trade Mark Melancon?  If this happens, NL Leader of Holds last year, Tony Watson, may see some time as the Closer for the Bucs. END_OF_DOCUMENT_TOKEN_TO_BE_REPLACED