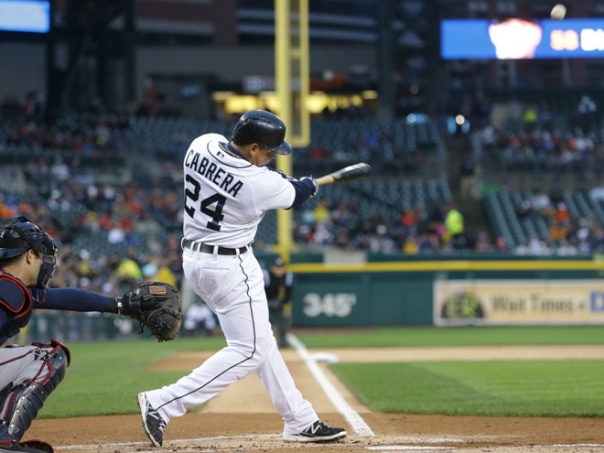 Cabrera has absolutely destroyed Starter Phil Hughes in his career, – with 6 Bolts in just 43 AB. He and the Tigers take their road act to Target Field again tonight. Last evening they scored 10 runs for the 1st time all season. i would not be surprised to see them turn the feat again tonight. The Tigers are also not overpriced yet as they have struggled most of the year. They are the top stacking option lineup all night. 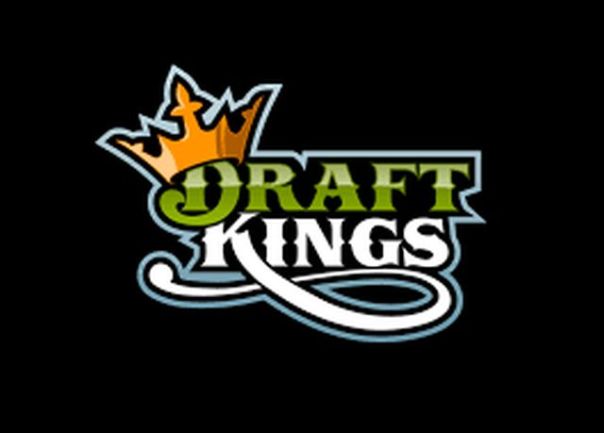 If you’re not familiar with the points breakdown, here’s the format utilizing a $50 million salary cap. 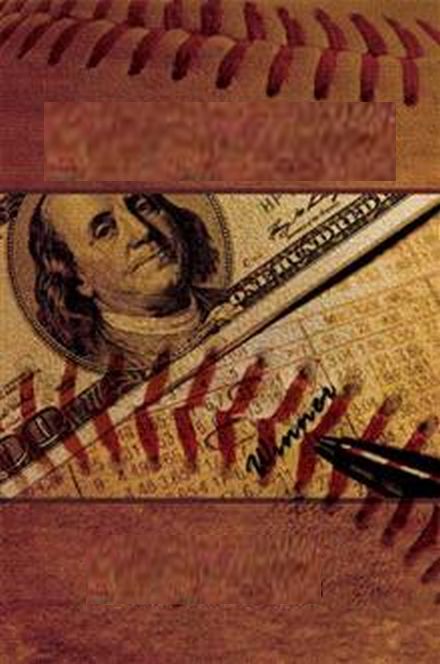 24/7 MLB talk, news, and reports: If baseball is your passion, this site is for you! Follow us on twitter at: http://www.twitter.com/MLBreports
View all posts by MLB reports »