← Mookie Betts Could Be The Best Player In Fantasy Baseball In 2016
Odds To Win The 2016 NL Cy Young In The MLB: Best And Worst Bets →

Odds To Win The 2016 AL Cy Young In The MLB: Best And Worst Bets 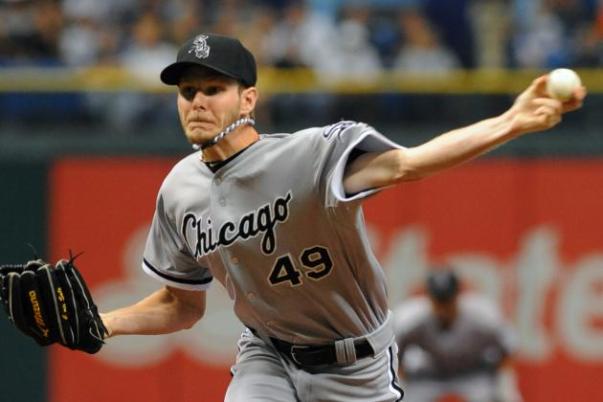 Only a few missed starts over the last several years (in April and March) have stopped the lanky LHP from winning a Cy Young Award thus far. His favorite status is the proper odd – and he should be the #1 guy to win the Award. I hate betting on the favorite though, and in fact, will skip the 3 of the last 4 Cy Young winners on the list – by bypassing them for wagering.

When gambling establishments put forth their player specials as this it is rarely ever worth it to go for the top 2 picks to win (value – wise).

These five players represent three of the last 5 winners. Typically these guys would all be a great throw down for the Award again in 2016.

My pick for the Award would actually be Sale, who is always a ‘dead arm’ period per spring away from taking the honors as the best chucker in the American League.

I am not going to wager on any of those guys though.

Out of the 15 guys listed below, my best and favorite odd is Sonny Gray at +1400 – and Marcus Stroman at +3000. Stroman has that kind of pizzazz added to his brilliant last month of the year.  Nothing should scare him now, and he may have arrived as a premiere pitcher.

The worst picks on the list are Michael Pineda (+5000) and Masahiro Tanaka (+6000) – as both Yankee Starters are going to have a tough time throwing 30+ Game Starts that are needed to be in the hunt here.

I do also like Chris Archer at +1200 – however since I am not buying the Rays to sniff anywhere near the postseason, I believe this may be a deciding factor.

Also not a fan of Carlos Carrasco at +1400 either.  The guy had struggled as a Starter for years before finally clutching up the last 2 seasons.

Having said that, the Tribe’s #2 barely averaged over 6 innings pitched per start last season. Kluber will also takes votes away from him.

Felix Hernandez is always in the running, however one has to wonder whether or not his Innings piled up on him the last several years will finally catch up to him at some point.

In the last 2 years he has been prone to that 1 or 2 blowup games that have taken him out of the running.

It is important to note that no relievers are listed on here, and I would think that Craig Kimbrel may have a chance for a phenomenal season as the Red Sox lock-down man.

If you could guarantee me that either Masahiro Tanaka or Michael Pineda could start 32 or 33 Games – I would gladly bet them at +6000 and +5000 respectively. I hardly think it is plausible for either to reach 30 Game Starts, and maybe 20 – 25 is more realistic.

I just don’t see him in the same stratosphere as Price, who is annually in this mix. 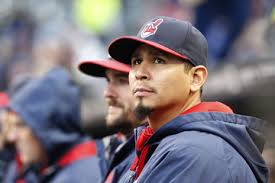 Carrasco has come along way as a starter, and a #2 slotting for the Tribe is gladly welcomed by the fanbase, but to have him rated so high on this list is not being realistic based on past production.  Worst odd on the board

Not buying Ventura sniffing anywhere near this race.

Odds are courtesy of bet365.com

← Mookie Betts Could Be The Best Player In Fantasy Baseball In 2016
Odds To Win The 2016 NL Cy Young In The MLB: Best And Worst Bets →