The Month Of January In Detroit Tigers Social Media

We first start of with JV getting some tossing in down in Lakeland, slow-mo style…

My caddie for today. #harley

Baseball Helps With The Healing Process

Normally I don’t write anything that is not totally related to baseball on my site, but I felt that a recent event was big enough to at least share about it and how I feel baseball has become one of the healing factors.

On January 9th, an EF2 Tornado hit my city of Cape Coral and our home took a direct hit. It wasn’t just the winds, it was something huge that slammed into our home causing extensive structural damage that deemed our home unlivable for now.

On that Saturday evening, I was home alone watching TV and making myself dinner. I had just arrived from our little league tryouts and my oldest son was supposed to be with me, but my wife, thankfully, decided to take our boys to get haircuts, hence leaving me home alone for a few hours. Then instead of returning home, she decided to visit with family, which was merely less than five minutes away. That decision would prove to be something we will forever be grateful for.

Around 6:50 pm, I can recall watching part of the news, as it reported that a strong storm was going to blow through the Cape and as we have become accustomed to, strong thunderstorms are the norm in SW Florida. But the only part of the report that was missing was that a Tornado was headed our way.

Jump On Prices For Megabus Riding – As You Can Book Now Through May.23 – For Prices As Low As $1

megabus allows you to switch all itineraries (whether it is one journey or 20, for a $1 fee to trade in for other fares.) I traded 20 trips – not to be used for $27 credit towards a new fare that was a peak trip. It cost me just $3.00 to pull off the maneuver after a small booking fee was added. These guys also don’t require paper tickets (although you can use a computer printout of your reservations).  Megabus has WIFI and dc volt outlets for every one of their 81 seats.

Today,  Megabus is allowing bookings until May.23, 2016.  To take advantage of $1 fares – you have to pounce rught now while the getting is good.

This bus company is perfectly situated for travel between the MLB cities of Boston, New York, Philadelphia, Washington, Chicago, Milwaukee, Minnesota and Pittsburgh.

I used these guys for 200 trips last…

So I was really impressed with our readers putting forth the Baseball Hall Of Fame voting last month.  Additionally, we also put out some Division Winner polls.  The general consensus of what the landscaped was with (in terms of favorites) were pretty much on par with what the…

The Angels Are Going Cheap In 2016 When They Need To Buck Up One More Time: Sign Fowler! 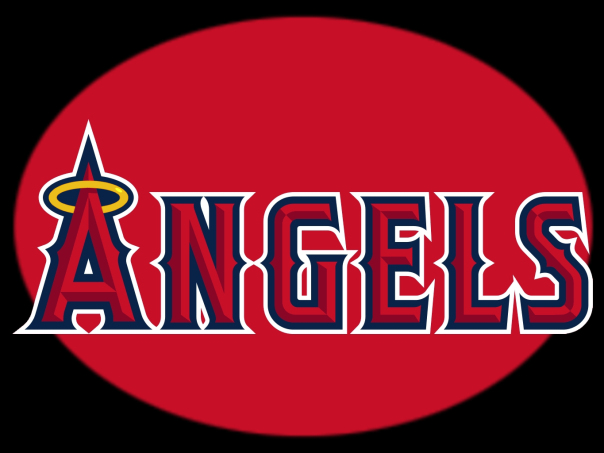 Billy Eppler and Arte Moreno really need to evaluate how much the 2016 Angels are going to need offense. Easily the worst bench in 2015, coupled with the loss of David Freese so far, the club has not addressed the weaknesses they have at LF and 2B. With Pujols hurt to start the year, this club may be out of it before he returns. At $164 MIL projected they are $25 MIL underneath the limit for payrolls before paying a penalty. Many players are coming off the books after 2016 as well. Spend the dough needed to compete, or risk missing the playoffs – and burning another year of Mike Trout.

I won’t be the first one to be on this wave of people who think that the Angels are rotting away the career of Mike Trout in a Halo’s uniform.

The best overall player in the American League (and at least for right now) plus the Major Leagues must be furious with the lack of offensive help arriving in Anaheim this off season.

New Angels GM Billy Eppler is following the directive of Arte Moreno not to spend over the Luxury Tax Threshold.  Now it is catching up with them on the field.

Throw in a disastrous move of bringing in Josh Hamilton a few years back – a debacle that will see the club fork out $53.4 MIL over the next 2 year to see him play in Texas. END_OF_DOCUMENT_TOKEN_TO_BE_REPLACED

Why does Leonardo DiCaprio’s performance in The Revenant remind me of Mike Troutand his situation with the Angels?

Trust me. It makes sense!

It is a Can I Please Win The Big Award Now? episode of The Sully Baseball Daily Podcast.